The Best France Quiz: 146 Questions and Answers about the French culture, food, language and more!

If you love everything French, this ultimate France Quiz will be perfect for you!

We put together 146 trivia questions about France. This includes all sorts of topics such as food, wine, cultural traditions, language and plenty more!

Each question is worth one point however, you will find a few with bonus points. Altogether, you can score over 150 points!

You will find 16 rounds of questions including picture rounds. The answers to all questions are at the end.

So, are you ready to start this awesome quiz about France? Let’s get down to it! 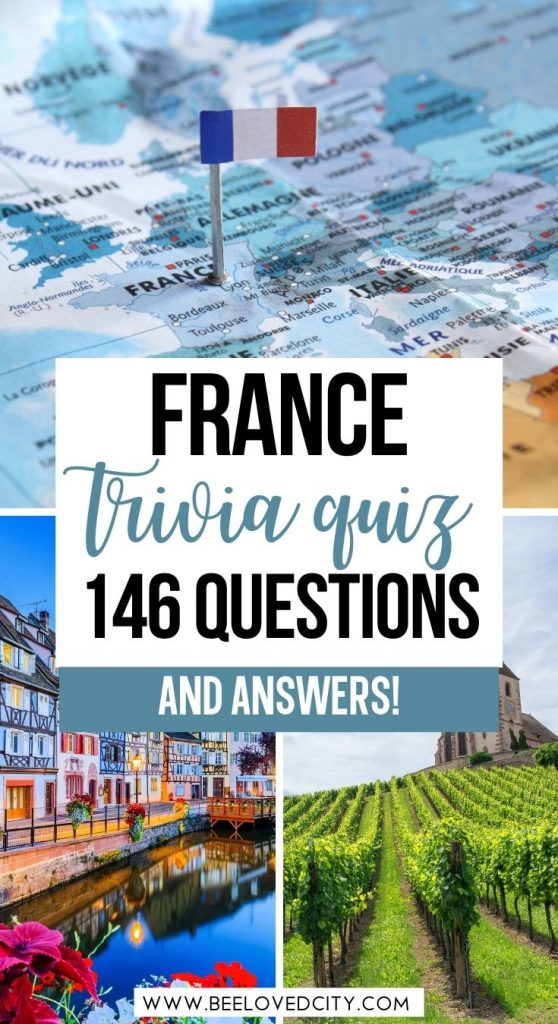 The first part is dedicated to the questions. You will find 16 rounds including 4 picture rounds. 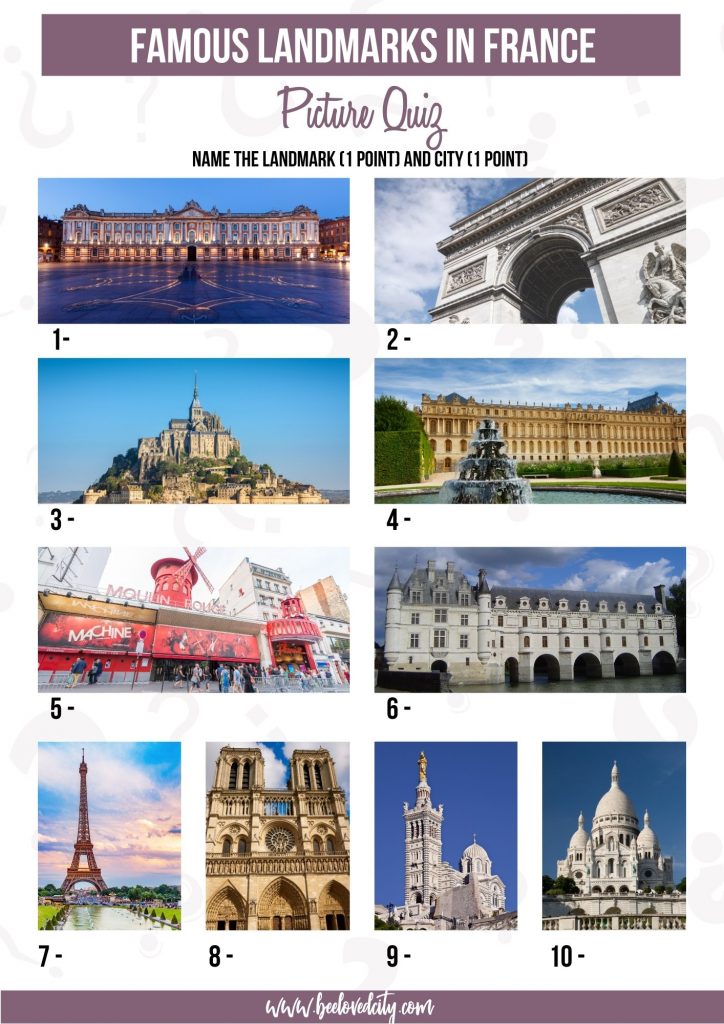 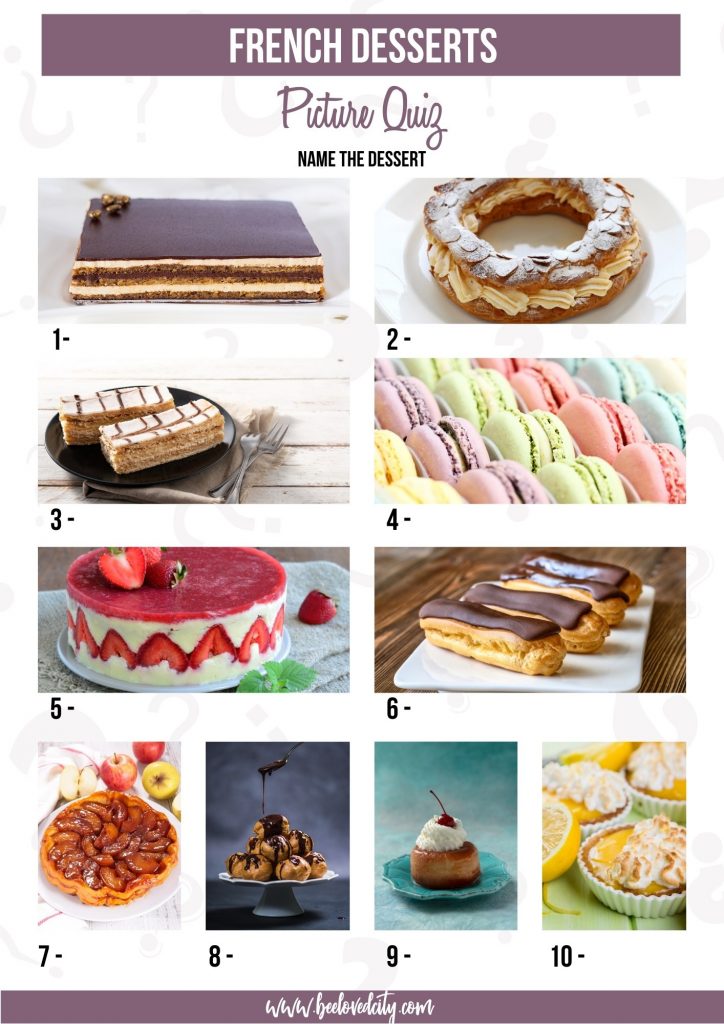 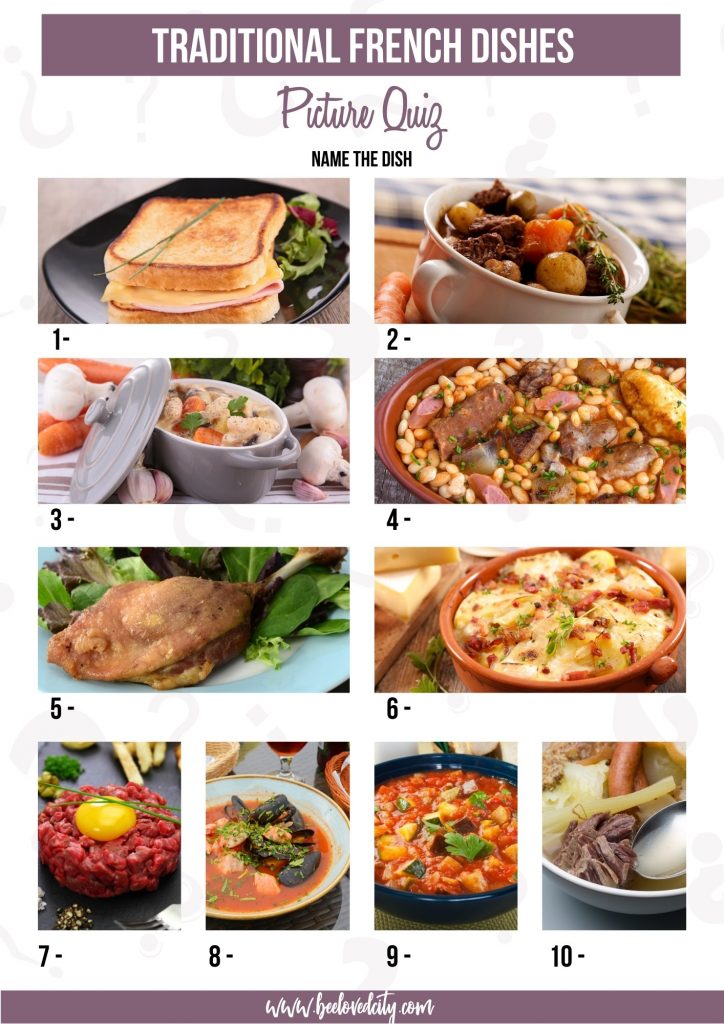 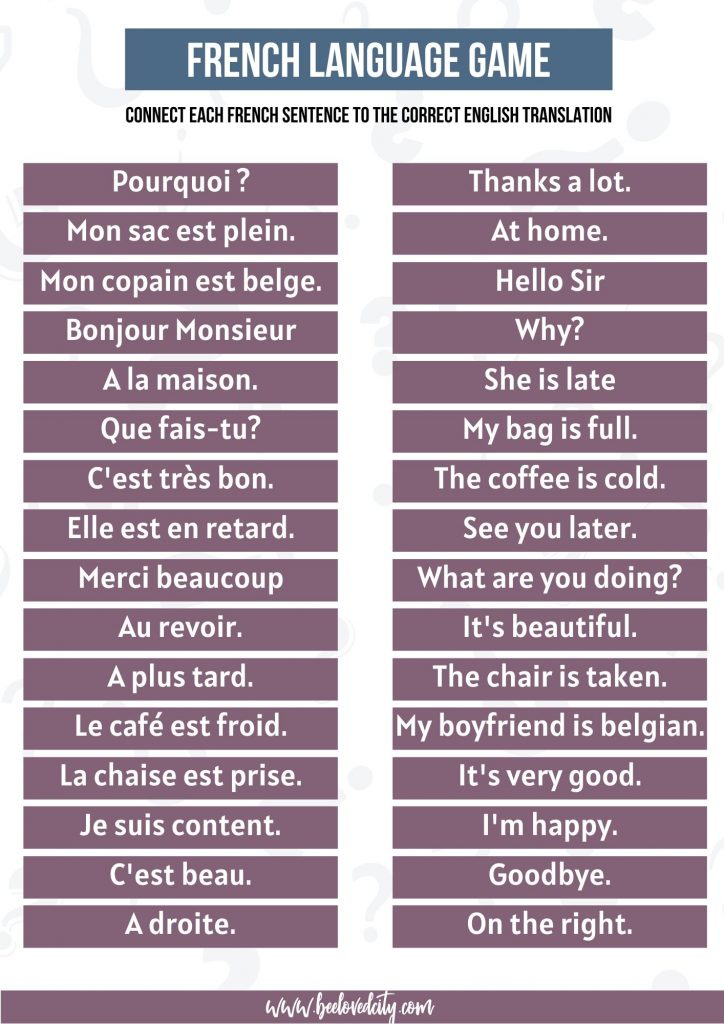 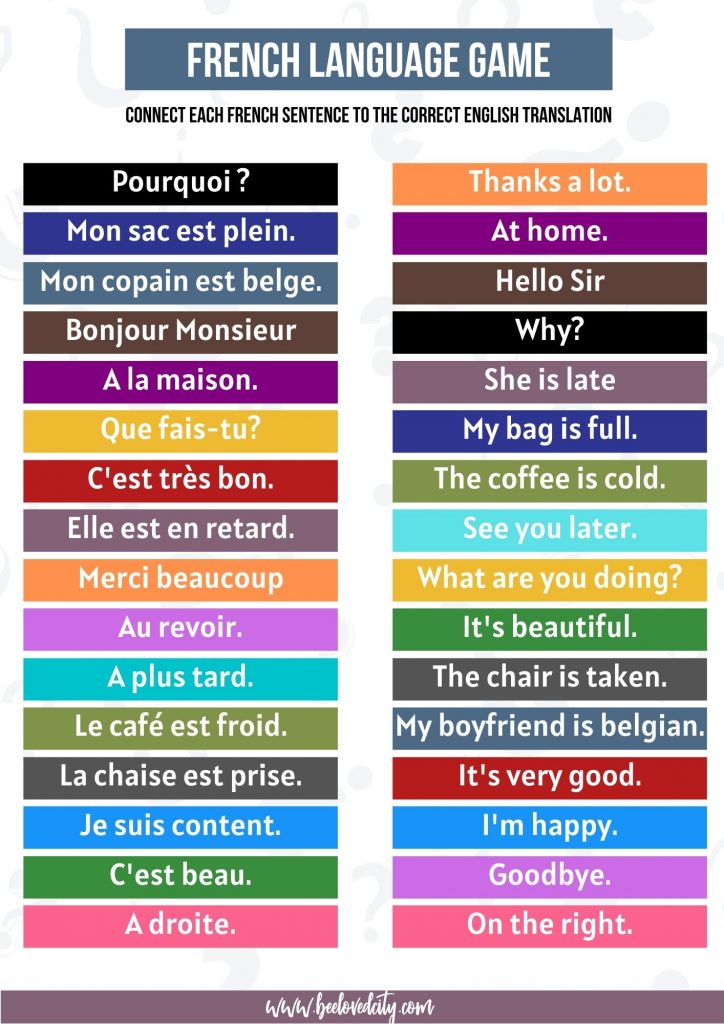 32 Authentic French Drinks You Must Try When Visiting France

The Best London Quiz: 105 Questions and Answers about London (including picture rounds!)