Looking for a fun London Quiz for your next trivia night? We are here to help!

London is a fantastic city. There is so much to know about it. It is a cultural centre and an awesome place to visit for history buffs.

In this ultimate London trivia quiz, you will discover 105 questions about London. This includes general knowledge, movies and picture rounds!

We also included two rounds about the London Tube!

Each question is worth one point. You can find all the answers at the end!

So, are you ready to get started with this London Quiz? Let’s get down to it!

In the first section of this quiz, you will find 12 rounds of questions about London. 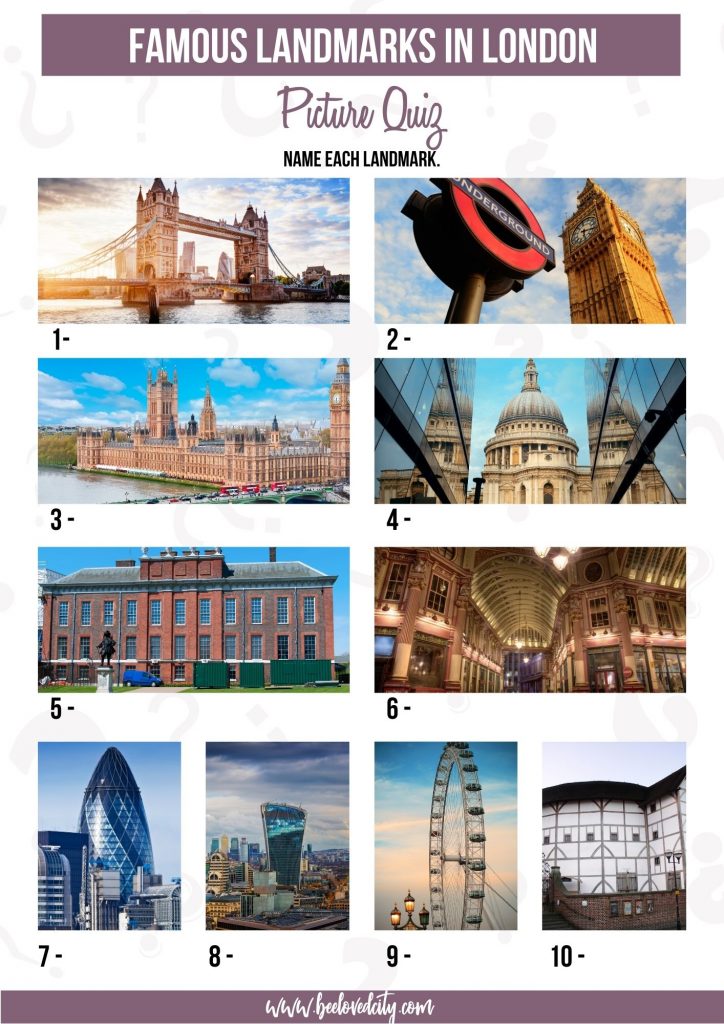 Congrats! You made it through the 105 London questions! Now is time to discover the answers and how many points you scored! 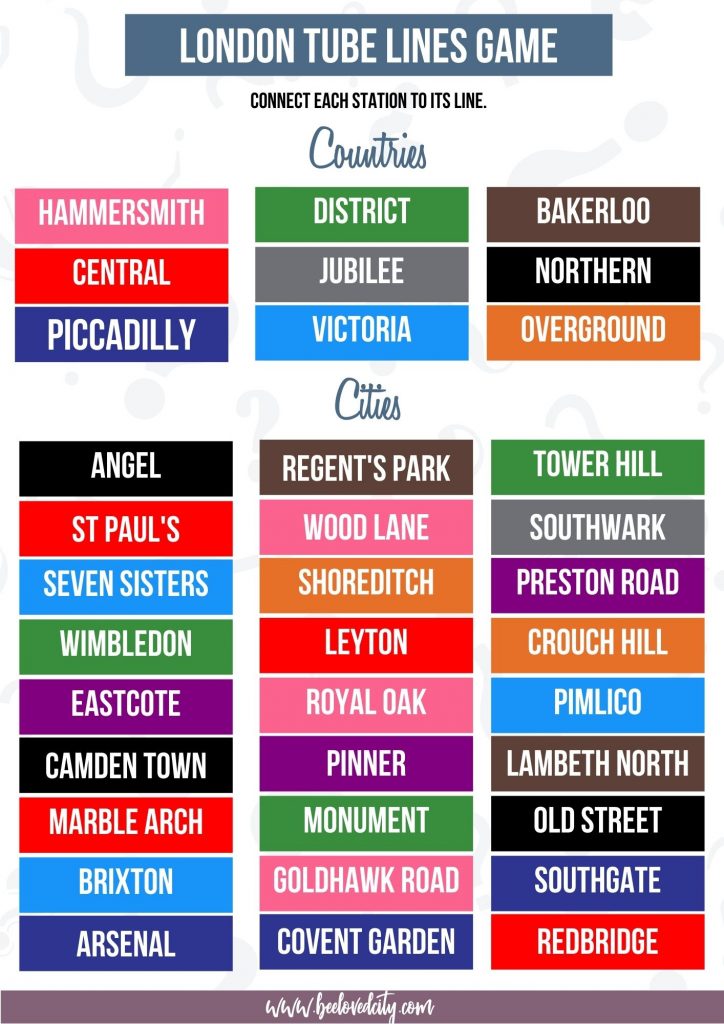