Are you a muggle travelling to Wales soon? Perfect! You are just about to discover the world of Harry Potter in Wales!

Harry Potter was mainly filmed in England and Scotland. J.K. Rowling had a strong relationship with Edinburgh and London so it makes sense that these places were chosen as the main Harry Potter filming locations.

However, there are also a few Welsh connections in Harry Potter and that’s why you can also find some Harry Potter things to do in Wales.

In this article, you will discover the only Harry Potter filming location in Wales and some fun facts! 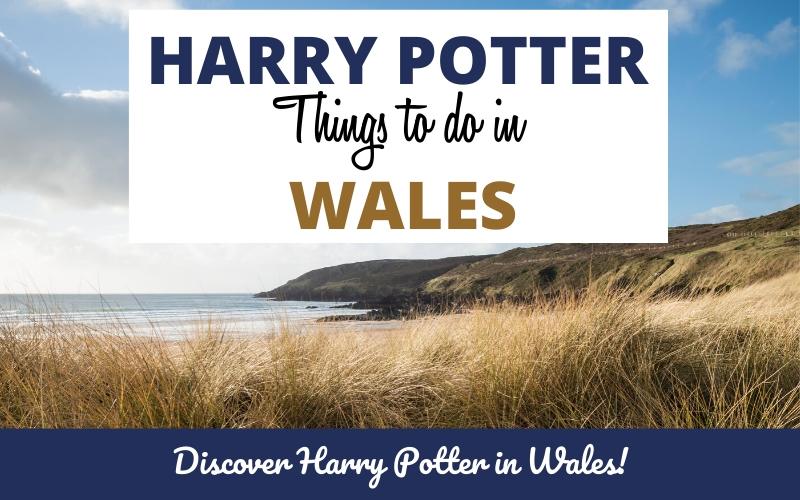 Shell Cottage is well known for being the home of Bill Weasley and Fleur Delacour. It’s also sadly the place where Dobby dies and is buried. In the books, Shell Cottage is described as a lonely and beautiful place in Cornwall.

In the movies though, Shell Cottage was filmed in Wales! 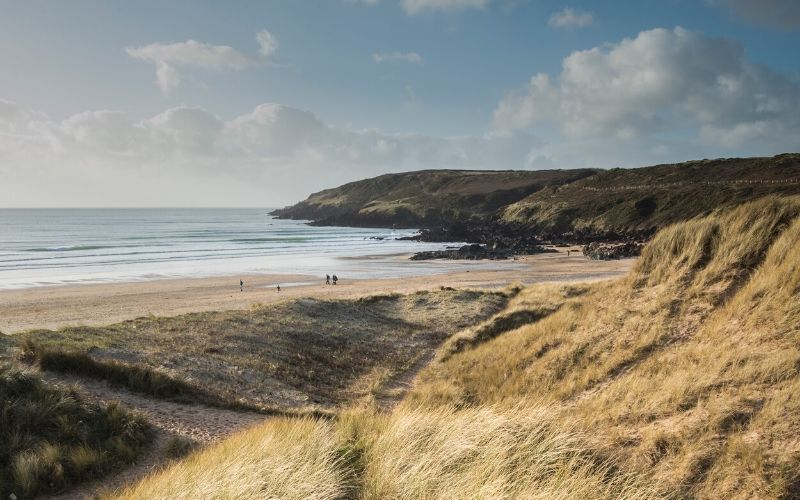 In Harry Potter and the Deathly Hallows part 1, Harry, Ron, Hermione and Dobby escape Malfoy manor after a fight with Bellatrix Lestrange. They end up on a beach where Dobby will eventually die and be buried. 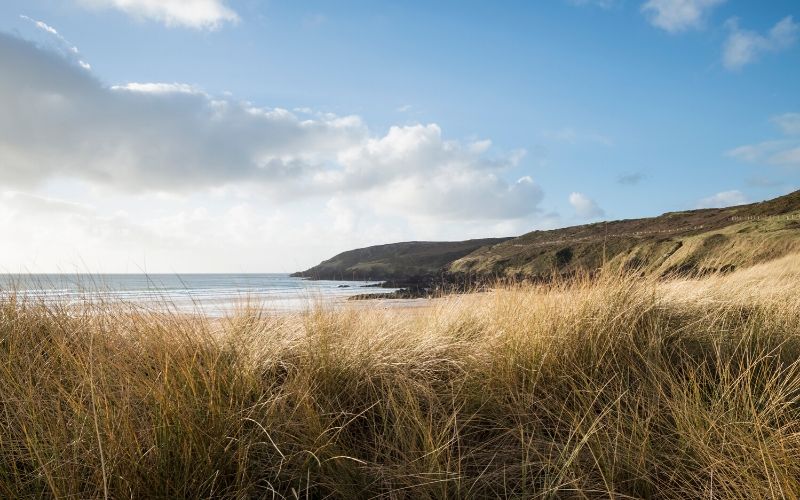 This wide sandy beach is surrounded by dunes, making it the perfect Harry Potter filming location!

Everything, including Dobby’s grave, was built on-site! 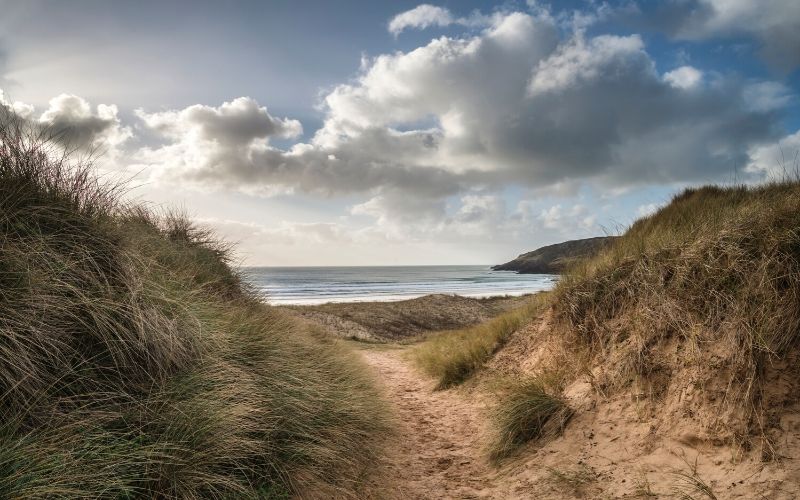 It’s also a great place to go surfing! There are always beautiful waves.

You can visit Freshwater West Beach at any time of the year. May to September would be the best time to go though! 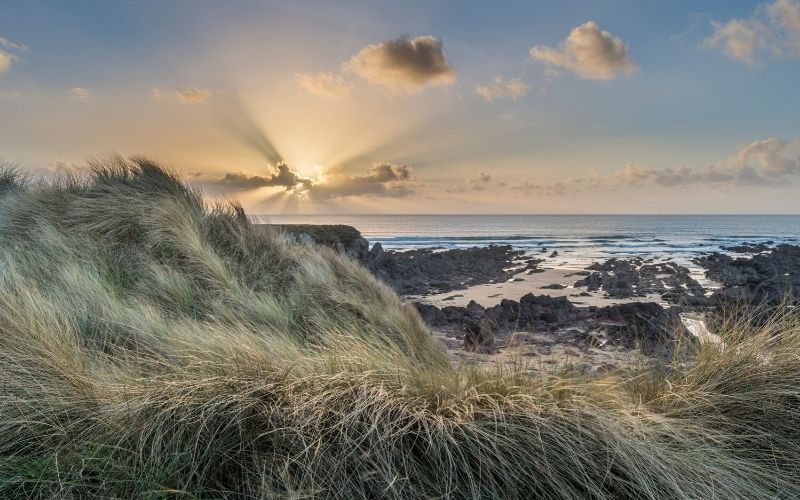 The connections between Harry Potter and Wales are not always very clear however, J.K. Rowling seems to have included some welsh legends and facts into her books!

As you may know, a lot of things in Harry Potter are based on real things or legends. It was only normal there would be some Welsh connections!

Harry Potter places in the world