Everything Game of Thrones in Belfast is just here!

Calling all the Game of Thrones fans here! If you want to discover more about Game of Thrones, how it was filmed, stories, filming locations… then Belfast, Northern Ireland, is for you!

The HBO studios for Game of Thrones are located in Belfast, in Titanic Quarter. They are called the Titanic studios.

Here is a list of things you can do to discover Game of Thrones in Belfast.

The cinema industry is the second biggest industry in Northern Ireland and helped to build up what is now the third main industry, tourism. There is plenty to say about it. Some elements are technical and informative but by taking a walking tour, you will also discover some anecdotes about the actors.

A few glass windows have been installed and disseminated all around Belfast city centre. They all show famous scenes of Game of Thrones such as the red wedding, the battle of the North … 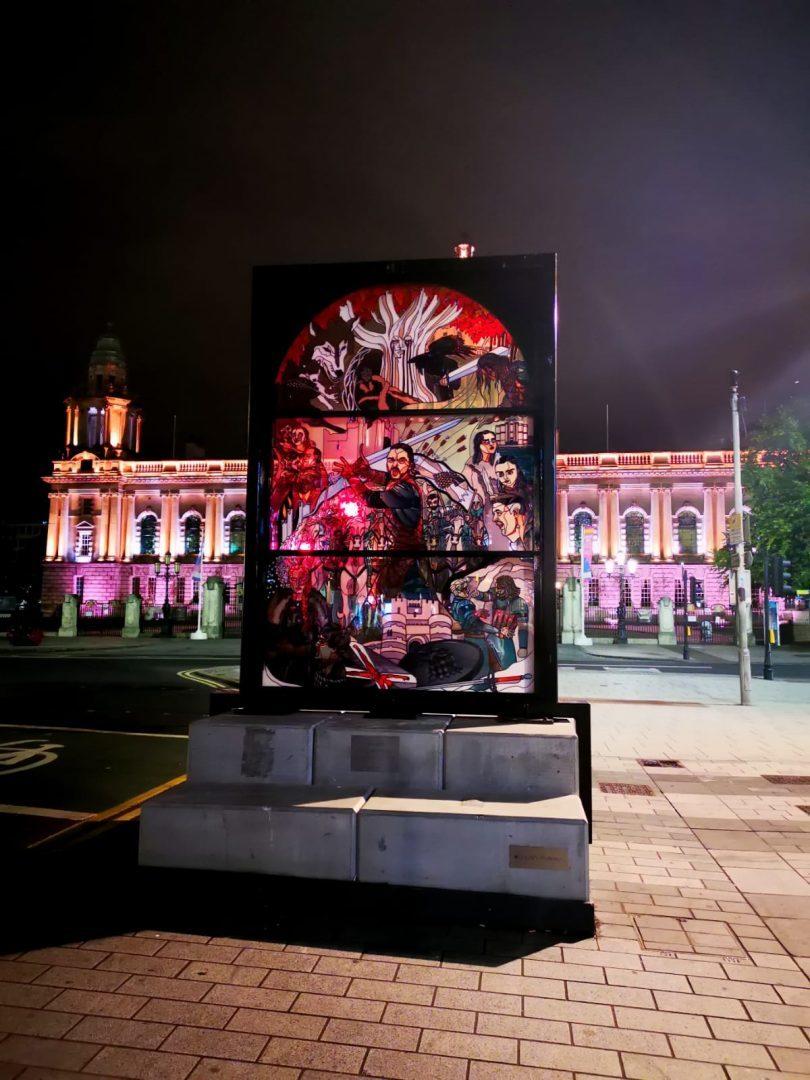 Going on a hunt to find them all is a great way to discover the city in a Game of Thrones way. There are 6 glass windows located at:

It’s a very entertaining activity as you can try to guess which scene it is and take loads of beautiful pictures with them (very Instagram friendly by the way).

3 – Go to the Game of Thrones exhibition

Initially available until August, they extended the exhibition until the 8th of September. The exhibition is now touring around the world and currently in Madrid but don’t you worry, it will come back home! I’d recommend you to check on the official website to see where you can get to see it.

The Game of Thrones exhibition is a unique opportunity to discover the costumes and accessories used in the show. Located by the Titanic Studios, it costs £19 (but you can get £2 discount if you also book the Titanic experience at the Tourism information centre).

Although a bit pricey, if you are a fan, you will enjoy it. There is also a shop with brand new merchandising that you can’t find anywhere else.

The only shame is that you won’t get to see the sets as they are not opened to the public yet but hopefully they will be in a few year’s time once the sequels are done.

A lot of scenes were filmed in Northern Ireland. Northern Ireland is a beautiful country and the landscapes were particularly good for a show like Game of Thrones. Some were used exactly as they are, some were rebuilt with visual effects. Either way, they are a sight to see. 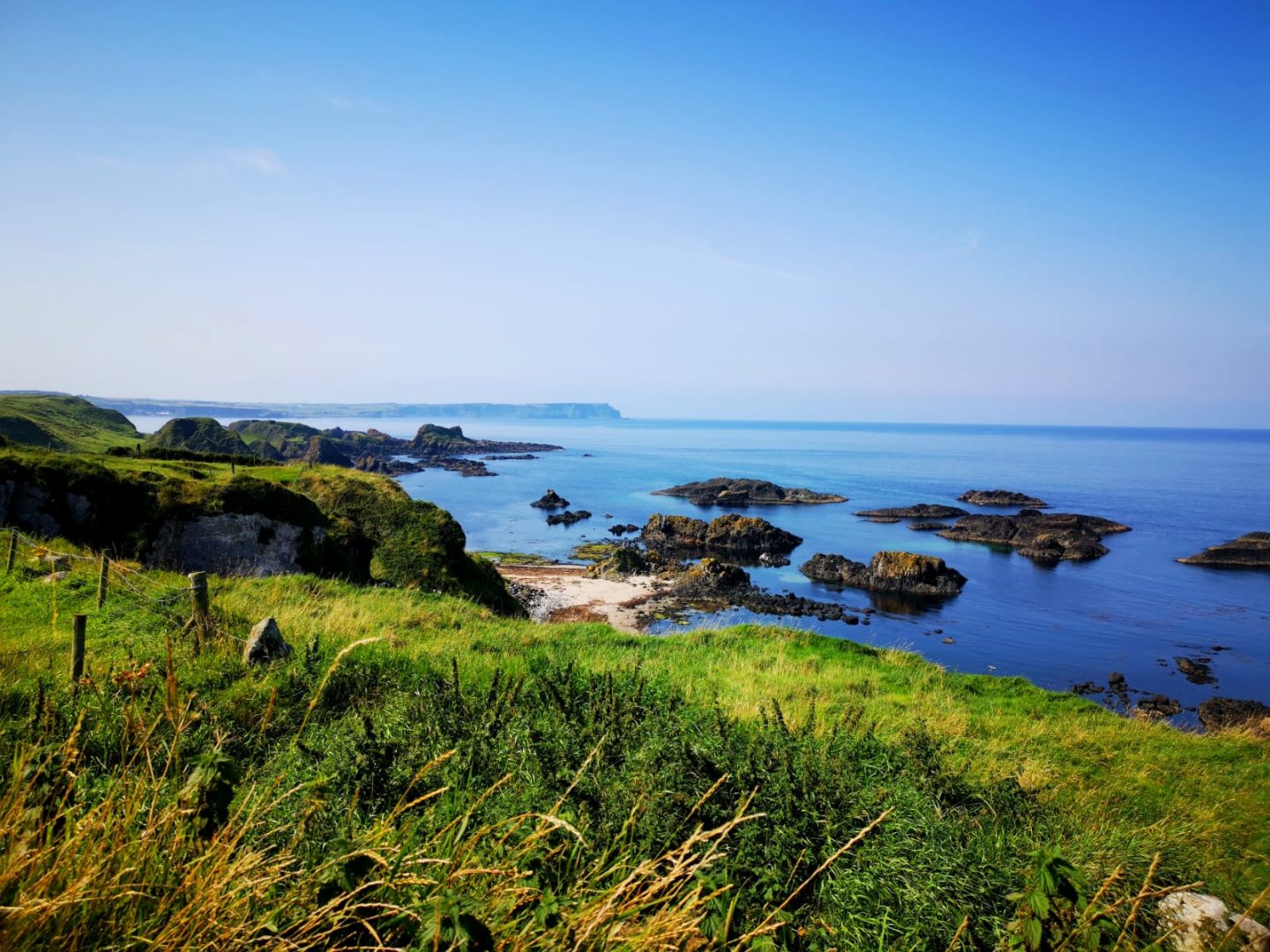 Many tours leave from Belfast City Hall in the morning, at 9am and go to different locations and a couple of must-sees like the Giant Causeway or the rope bridge. We recommend to book the Game of Thrones tour via Viator. It costs £35 and is good value.

The tour leaves at 9am from the city hall and will take you all the way to the Causeway coastal drive up to the Giant Causeway. You will stop at the following filming locations: 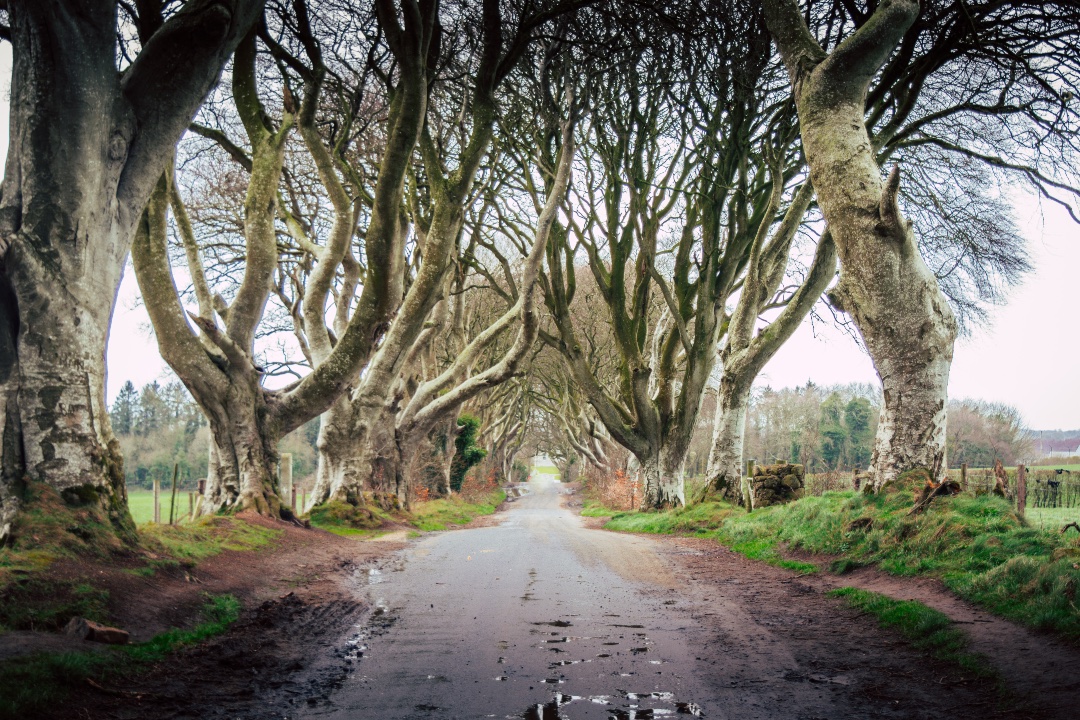 Although a bit tiring, one day is enough to go to all these places.

The tour makes it very easy for you. They will obviously take you to all the locations but the guide will also give you some anecdotes and show you the scenes from the movie so you can fully picture the place where you are standing. It’s also a great way to see the considerable amount of work the visual effects team had to produce.

If you do not wish to go on a tour, then the best way would be to rent a car for the day. It can be more hassle and a bit more expensive but you will for sure get a much better experience. You can go at your own pace and will be able to spend more time on the locations of your choice. Also, you might be able to avoid the tour buses and see the locations with less crowds. To make the best out of your day, we’d recommend organising your itinerary very well as the filming locations are not always easy to find.

5 – Go to the Steensons Jewellery

The Steensons Jewellery made most of the jewels for Game of Thrones. This includes some big and recognisable pieces such as King Geoffrey crown and some small pieces such as the Baratheon and Lannister Cufflinks. This attention to details makes all these accessories so unique. Every Game of Thrones family had jewels made by Steensons. A lot of them are available at the exhibition but you will get to see some at the Steensons Jewellery in Belfast. You will also find replicas of some Stark, Targaryen and Lannister pieces, available for sale. The jewellery is located at Bedford House, Bedford Street, Belfast BT2 7FD..